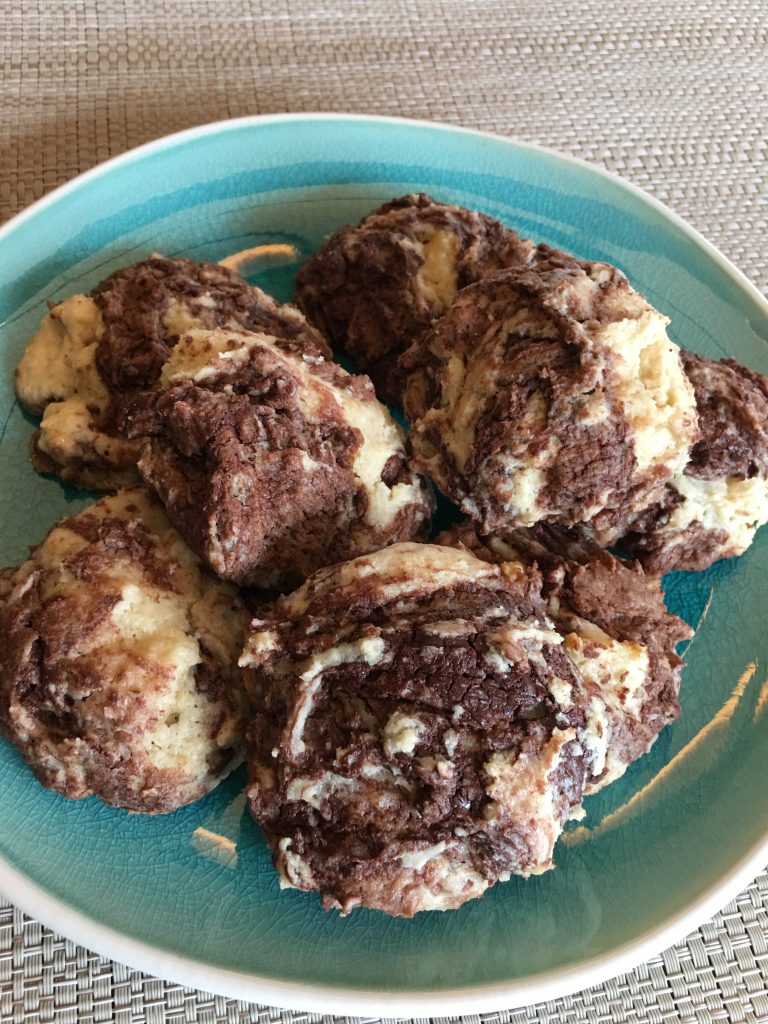 Yields 20
Chocolate and sour cream turn these drop cookies into a beautiful, tasty treat.
Write a review
Save Recipe
Print
Ingredients
Instructions
Notes
SweetieTreats https://sweetietreats.ca/
Although I have not personally tried, I imagine that you could substitute all kinds of different chocolate in this recipe for different results. The possibilities are endless – dark chocolate, white chocolate, orange-flavoured chocolate, mint… let me know below if you try anything different – and how it turned out.
Posted in Chocolate, Coffee-Time Treats, Cookies, For A Crowd, Lunch Box Favorites, Party Favorites, Snacks